Even during my studies of literature and linguistics I had a love of the arts and theatre production. On a sabbatical in Australia, I joined the Women’s Circus, where I discovered my passion for lighting and lighting design.

After completing workshops in light, sound and rigging, I worked as a general technician and then lighting technician for Ghosts and Odditorium, large-scale Women’s Circus shows involving more than 50 performers.

Returning to Germany, I worked for independent theatre companies, dance festivals and finally for a number of years as a lighting, sound and stage technician for Rex Theatre in Wuppertal, Germany, staging shows for visiting international theatre companies.

In 2009 I finished a three-year degree in lighting and technical direction at G+B Academy, Cologne, and started working as a freelance lighting designer and technician for Wuppertaler Bühnen Theater, the Chamber Opera Cologne and other theatres.

During this time I began collaborating with puppeteer Ilka Schönbein, going on to create the lighting design for her international tours of The Old Lady and the Beast (2009), But the Wolf Found Them All! (2012) and Or I’ll Eat You… (2014).

In the past six years I have worked as lighting designer, technical director and technician with a wide range of international theatre and puppetry productions, as well as for contemporary circus, concerts and festivals, with the largest portion of my time spent in France.

As a designer, my primary focus is always to enhance the emotional expressiveness of a show through the language of lighting.
As a technician, I love the challenge and the rewards of creating beautiful work in close co-operation with both artists and the tech team. 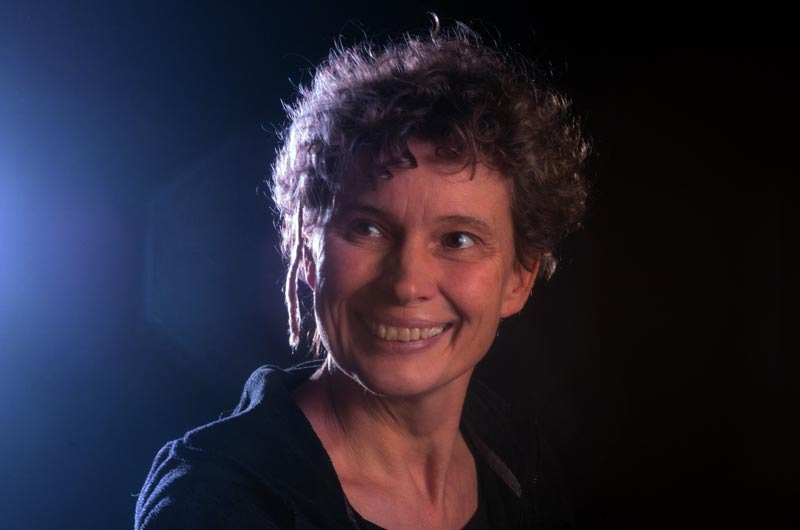